Update Your All In One SEO Plugin For Security Patch 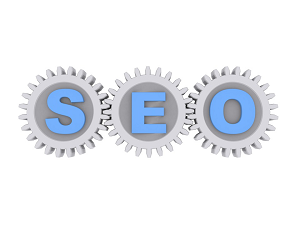 Do you own and operate a WordPress website?  Do you also use the “All in One” SEO plugin?

If you answered yes to both of those questions, then be aware that you’ll want to update that plugin as soon as possible.

The bad news is that there are currently more than 800,000 websites running the outdated and vulnerable version of the plugin.  The good news is that the development team behind the All-in-One plugin responded very quickly and delivered an update to their product on December 7th of this year (2021) which addresses both issues.

The reason these flaws are so dangerous lies in the fact that all an attacker needs to be able to successfully execute an attack that leverages them is an authenticated account. That is generally a relatively easy thing to get.  It doesn’t have to have a lot of rights or privileges so a low-level permission group like “Subscriber” is sufficient.

Using that as a starting point it would be easy for an attacker to escalate his or her own privileges and cause all sorts of damage to the site itself or exfiltrate data from it.  Not good.

In any case there’s a simple solution ready and waiting.  Just check to see what version of the All-in-One plugin you’re using. If you don’t already have it download and install the 4.1.5.3 patch.  Stay safe out there.  There may yet be a few additional surprises in store for us in what remains of the year.