Installing Windows 11 On Unsupported Devices May Have Security Risks 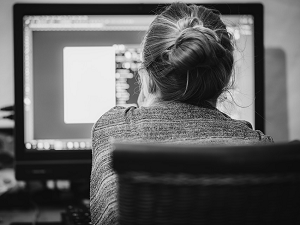 Microsoft raised hackles worldwide when they placed stringent hardware requirements on their recently announced Windows 11 OS. Many chipsets that are more than capable of running the new software aren’t on the list. That doesn’t mean that you can’t still install Windows 11 on a machine with unapproved hardware. However Microsoft has stuck to its guns here.

They announced that although users may take that approach, unsupported devices won’t receive automatic updates and security patches. That’s harsh and it may well be sufficient to keep most people from installing Windows 11 on hardware that Microsoft does not approve of.

The specific reason that so many people are up in arms about Microsoft’s position is that a large swath of the user base will have to invest in new hardware. That is if they want to take advantage of new Windows 11 capabilities.

It’s good that Microsoft has built a loophole into the system but running an unsupported copy of Windows 11 carries enormous risks. If anybody does it’s likely to be seen as a very short term solution. Few individuals and even fewer companies would want the risk of exposure that comes with having an unsupported copy.

Nothing is set in stone and it’s still technically possible that Microsoft could reverse course and soften their stance. This seems unlikely though. If we get very lucky users may still be able to manually install updates. Stay tuned for the final word from Microsoft on that front. Whether you agree with the decision or not the company seems to have firmly made up its mind.