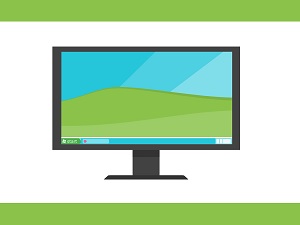 Do you use Microsoft Edge? Unfortunately, Microsoft doesn’t care whether you do or not, they’re force-installing the browser on Windows 10 systems as part of their updates.

Ostensibly, this is because the company is retiring their older versions of Edge and replacing them with the new Chromium-based edge.

In order to make sure that all of the old versions are expunged, the company has declared the latest OS update to be mandatory, and it includes the latest rendition of the Edge browser.

Although the company’s explanation makes perfect sense, it is nonetheless raising the hackles of a significant portion of the Windows user base, who doesn’t use, or even like the Edge browser. In any case, like it or not, use it or not, you’re getting it.

While it is possible to prevent the updates from being installed, honestly, it’s more trouble than it’s worth. There’s no fighting city hall, and the company has made the decision. You’re better off just letting the update happen and then, if you decide you don’t want the new Edge browser, just go in behind the update and uninstall it. It’s not a perfect solution, but to do anything else will cause you to miss out on important security patches. Eventually, the company will find a way to retire the legacy browser and install the new Edge anyway.

It’s frustrating for some users, but that’s the lay of the land. Just be aware, and if you don’t use Edge, remove it when the update makes the switch.