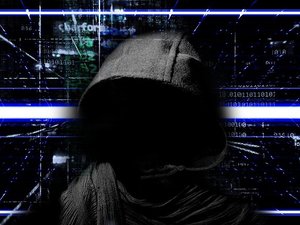 Researchers from the digital security firm ESET have recently spotted a new malware campaign with a nasty twist.  It was created using a legitimate security certificate stolen from D-Link.

The malware appears to be the work of an Advanced Persistent Threat group known as BlackTech, which primarily targets high profile users and firms in Asia, with a

BlackTech is responsible for two different malware families, PLEAD and the DRIGO exfiltration tool, both of which have been found to be using the stolen certificate.  ESET has also found the compromised certificate in the source code of a password stealer designed to scrape passwords from Google Chrome, Internet Explorer, Mozilla’s Firefox, and Microsoft Outlook.

ESET reported their findings to D-Link, and company officials opened a formal investigation into the matter. They ultimately discovered not one, but two compromised certificates, both of which were revoked immediately.

Even so, this latest discovery underscores one of the dangers of our current global security architecture.  Any central point is a source of weakness.  In this case, certificates are issued by a central body to provide a layer of trust.  Software developers use certificates to demonstrate that they are legitimate pieces of code.

That system works well, right up until the point where a hacker manages to steal one of the “trusted” certificates. Then, the weakness of the security paradigm is revealed.

This is just one of many areas of global network security that needs a top-to-bottom rethink and overhaul.  The old methods of securing our vast oceans of data just aren’t working any more.  Until something is done to change the game in the favor of security personnel, the hackers are going to have an increasingly easier time breaking in.

As ever, vigilance, however imperfect, is the best defense.